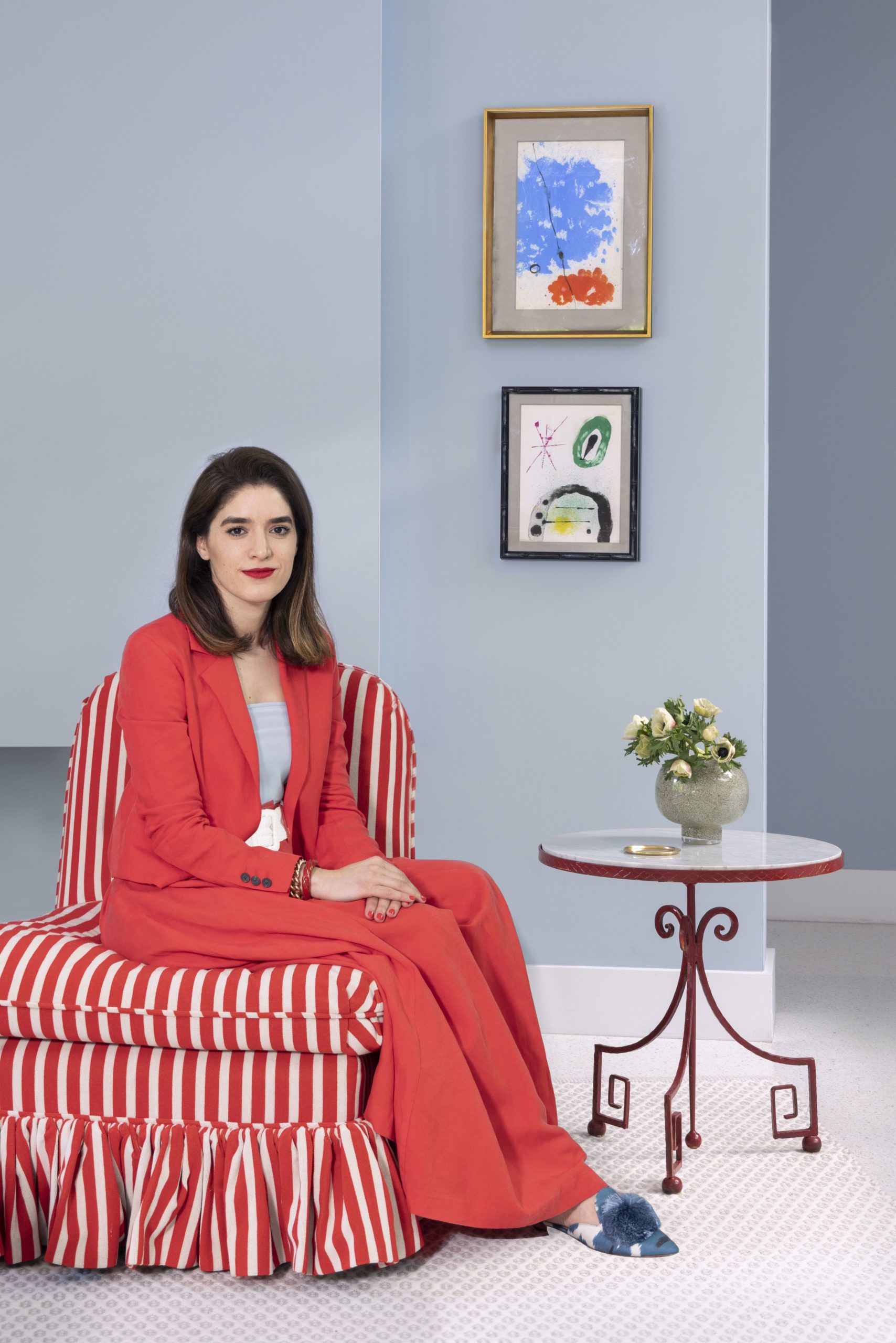 Born and raised in Mexico, she began her career in London as a residential interior designer before joining the internationally acclaimed Martin Brudnizki Design Studio. During her decade at MBDS, she led and co-ordinated a diverse portfolio of global design projects that spanned hospitality, residential and retail.

Over the years, Stephanie has honed the unmistakably adventurous aesthetic that is now the signature of her work as an independent designer. Defined by a celebration of colour and pattern, a love of honest materials and a passion for collaborating with artisans, Stephanie’s projects are characterised by her ability to produce interiors that both surprise and inspire yet remain true to the context of her client’s spaces and visions.

“It’s really exciting to be involved in the Design Centre’s first WOW!house, especially alongside so many young contemporaries whom I admire. My team and I are having lots of fun designing and developing the space and look forward to revealing it in June. I think the concept of WOW!house actively promotes a sense of adventure and a chance to design something that brings joy and happiness.”

Rayman Boozer
We use cookies on our website to give you the most relevant experience by remembering your preferences and repeat visits. By clicking “Accept”, you consent to the use of ALL the cookies.
Cookie settingsACCEPT
Manage consent