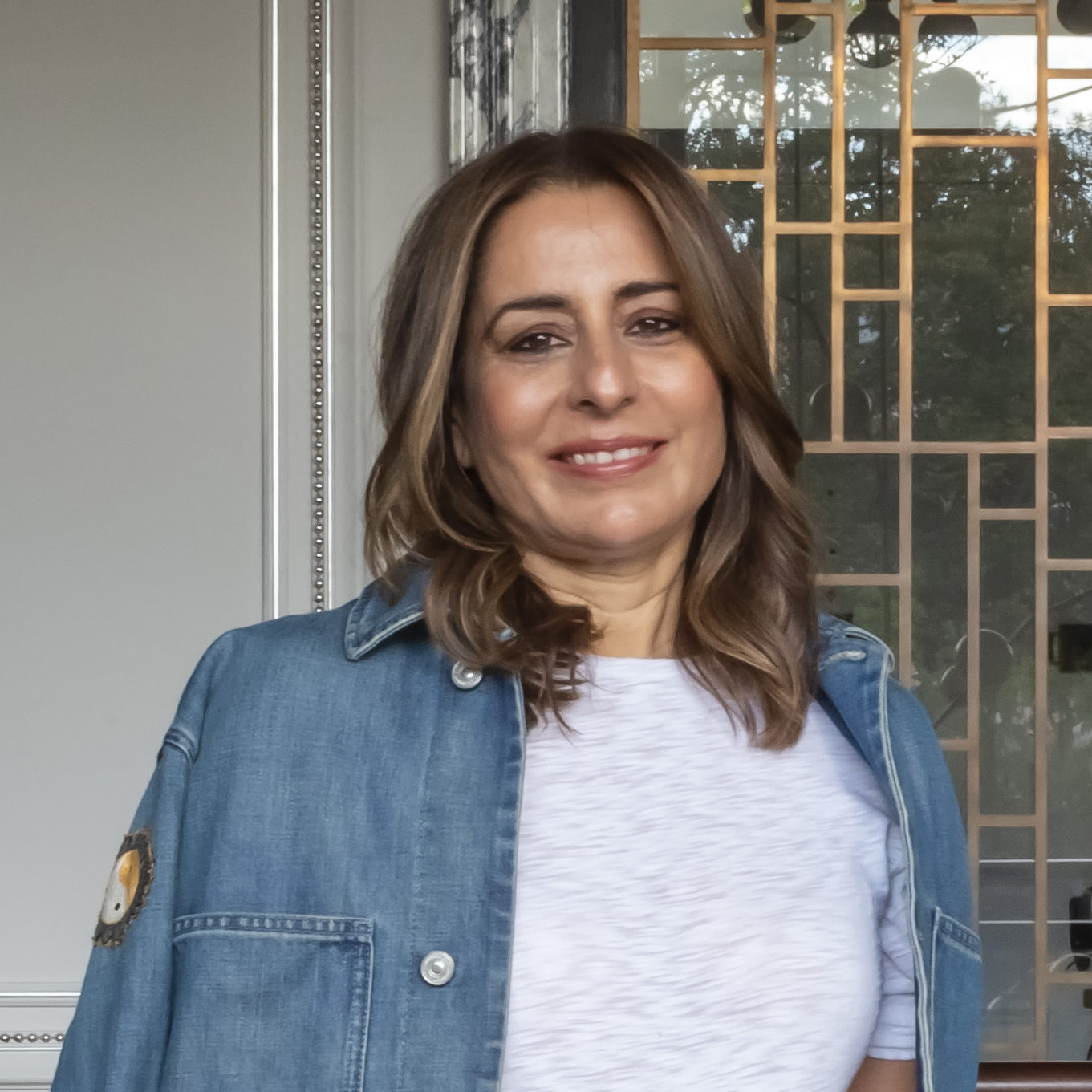 Shalini Misra Limited has diverse portfolio of international clientele and projects all over the world. Shalini is one of House & Garden magazine’s prestigious Top 100 designers and won the award’s inaugural accolade for Project of the Year. She is included in Architectural Digest’s AD100 and is the recipient of numerous other national and international awards.

“When I was first approached for the WOW!house project I felt the opportunity to work alongside so many wonderful designers and architects was rare and exciting,” she says. “Designing the entrance hall sets the tone for arrival, for the exhibition to come. As an architecturally trained interior designer, the potential of the volume and proportion of the entrance space attracted me to it. We are creating an immersive experience, to draw you into the house; something unexpected that celebrates and showcases unusual artisanal techniques, craft talent and the work of emerging artists.”

Rita Konig
Richard Moore
We use cookies on our website to give you the most relevant experience by remembering your preferences and repeat visits. By clicking “Accept”, you consent to the use of ALL the cookies.
Cookie settingsACCEPT
Manage consent