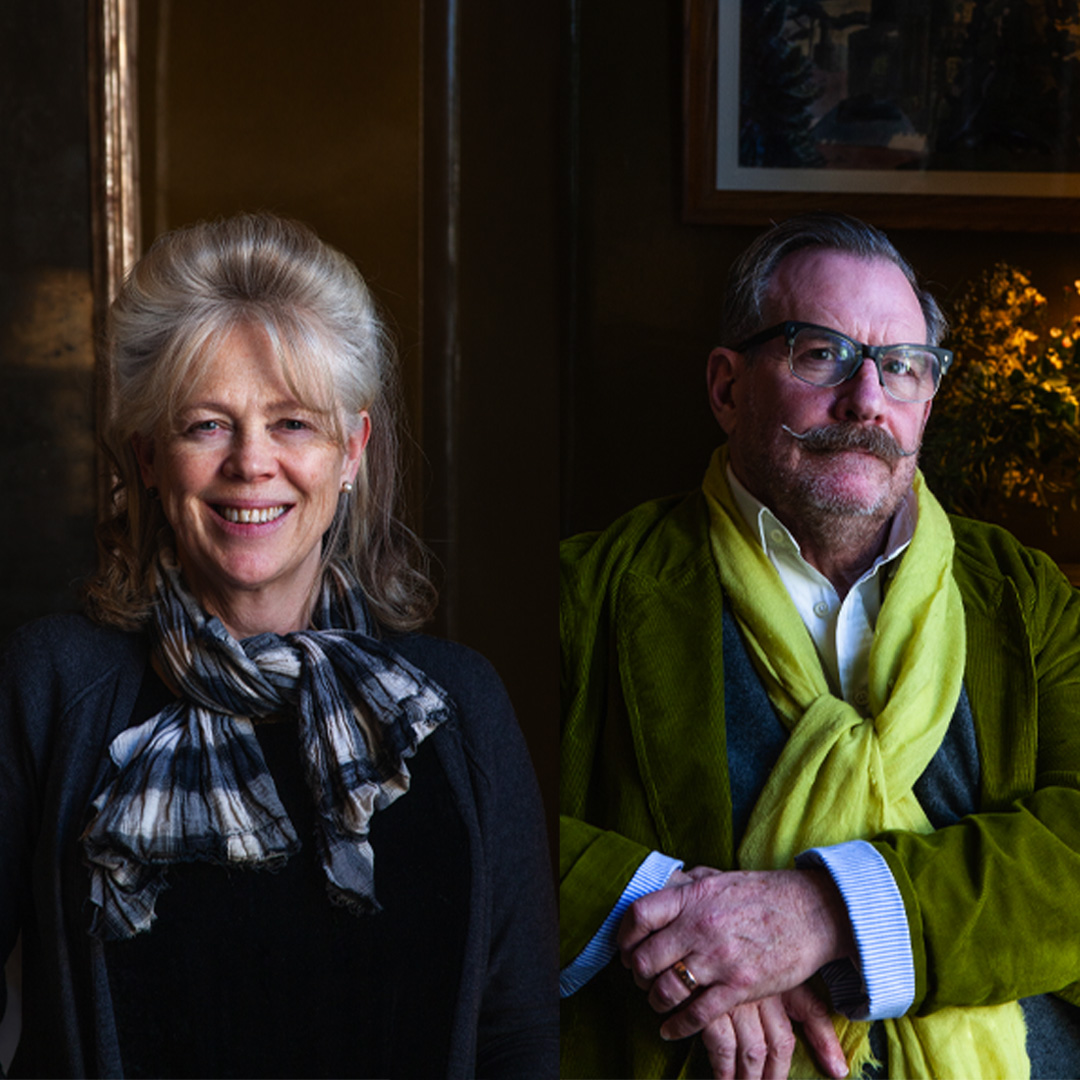 Emma trained with Charles Hammond before joining Sibyl Colefax & John Fowler in 1984.  She ran the Brook Street fabric showroom and worked with Roger Banks-Pye before establishing her own interior design team. Inspired by her love of art and design, Emma is an avid collector of new ideas seen and noted on her worldwide travels. Her ability to absorb the new and to reinterpret it in a classically elegant context has won her an international following of new and returning clients.

Emma has worked on high-profile private commissions all over the world, including a villa in Mustique, town houses in Moscow and Paris, a chateau near Nice, chalets in Switzerland, as well as numerous town and country houses in the UK. She describes the drawing room she will create for WOW!house as “a unique opportunity for the Colefax group to work together. Expect timeless elegance with a twist. Bold, dark wall colours to give depth and texture as a background to art. Traditional upholstery for maximum comfort, mixed with antique pieces for layered feel, strong, yet informal curtain design, playing up the height of the window.”

Philip trained as an architect before joining John Stefanidis in 1984 where he found his interest in interior decoration and history of design.  After setting up his own practice, concentrating on projects with a strong architectural emphasis, Philip joined Sibyl Colefax & John Fowler in 2001.

His career has taken him all over the world with high profile work in the UK, USA and the Caribbean. A self-confessed chameleon, Philip is comfortable working in a variety of styles – tailoring each design to the specifics of the site; drawing inspiration from the history of the building and its locale.

His background as an architect enables him to think about everything from the foundations upwards when commencing a new project, and his skill as a draftsman gives him the ability to convey ideas visually when working alongside clients. Philip’s projects regularly feature in UK and international interior design magazines.

Linda Boronkay
Duncan Campbell and Charlotte Rey
We use cookies on our website to give you the most relevant experience by remembering your preferences and repeat visits. By clicking “Accept”, you consent to the use of ALL the cookies.
Cookie settingsACCEPT
Manage consent