The Spirit of Wanderlust 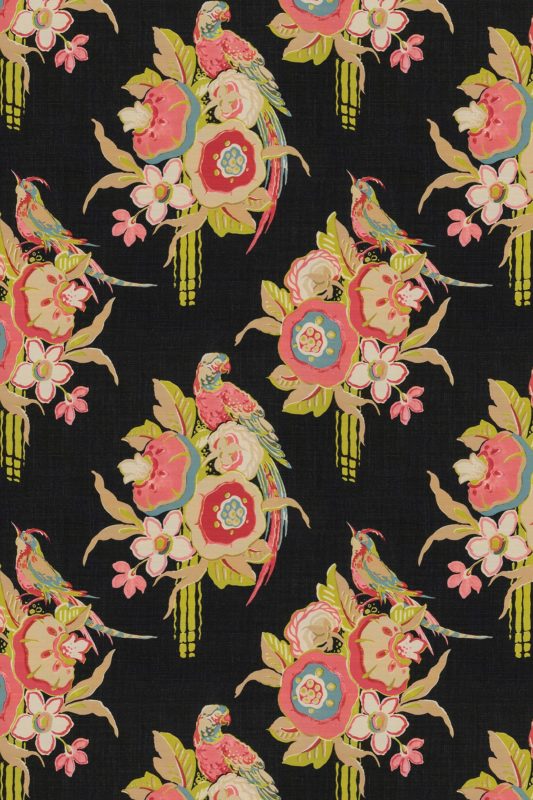 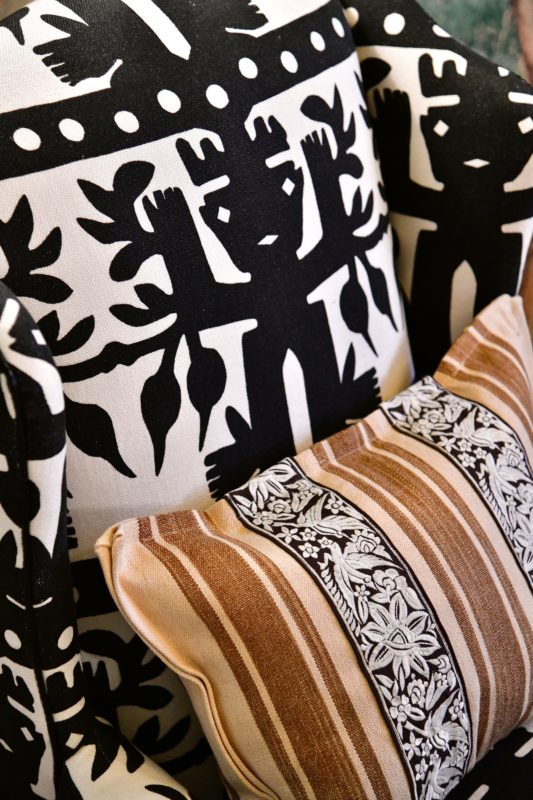 Michelle Nussbaumer’s debut collection for Clarence House, available at Turnell & Gigon’s new showroom, epitomises the interior designer’s passion for discovering new places and cultures. From the deserts of Morocco to her family’s hacienda in Mexico, Nussbaumer has taken in numerous compass points, in a collection that has been in the making since the mid-1970s when she first started collecting textiles.

The textures are striking in their diversity, from the parrot-motif ‘Cartagena’, based on a French hand-block print from the turn of the 20th century, to ‘Joseph’s Coat’, a colourful stripe that references a tenting stripe spotted in India. Joyful colour features throughout, including enticing watermelon, emerald green and carmine red. A collection of passementerie perfectly complements these vivacious fabrics.