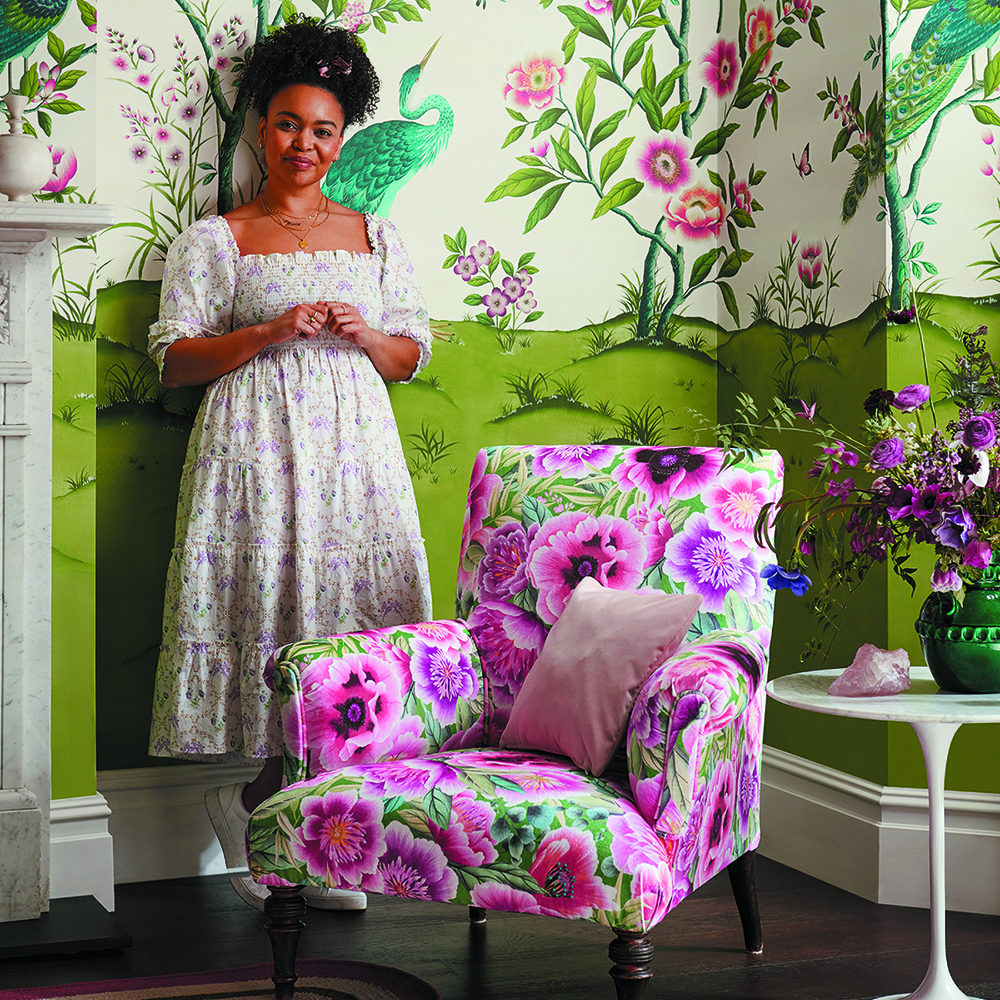 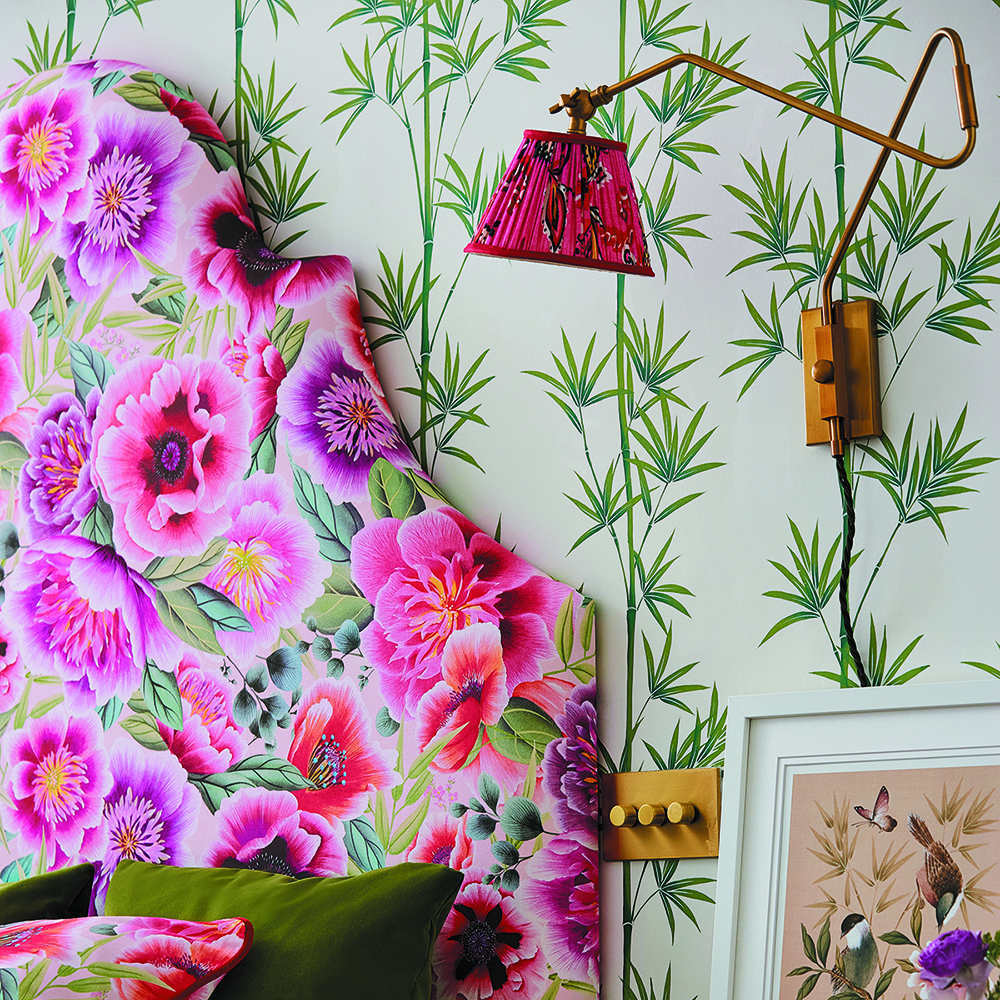 Young London-based decorative artist Diane Hill’s spectacular rise in popularity is far from surprising given her talent and love of chinoiserie, a style that has its roots in the 18th century but is still widely loved and admired. Hill’s work comes with a twist, though: a more contemporary take on chinoiserie, it uses bold colourways to bring a fresher look to interior spaces.

It was no wonder therefore that Harlequin, the eclectic fabric and wallcovering company known for fusing vibrant colours and innovative textures, teamed up with Hill for a collection that forms part of its #OWNTHEROOM series, which focuses on finding your individual creative expression. “Diane encourages homeowners to bring out their personality, by creating a look that represents who they are,” says Claire Greenfield, lead designer for Harlequin. Working with Hill was “hugely exciting,” she says. “Her artwork really captures the spirit of individuality, introducing a modern take to traditional chinoiserie influences.”

During the 18th century, Europe’s desire for chinoiserie reached fever pitch, with exquisitely painted silks adorning the walls of high society homes. Exotic and alluring, they were the epitome of luxury and glamour, and of course hugely expensive. For Hill, her work is about bringing the style to a wider audience: “I wanted to be able to share my design passions with the rest of the world. Chinoiserie is such a beautiful, elevated art form and something I’ve wanted into make more accessible for such a long time.”

Designs are named after pioneering and powerful women that have blazed the trail for individuality, from the giant poppy motif of ‘Marsha’ (shown on chair and headboard, above), named for 1960s and 70s LGBTQ+ activist Marsha P Johnson, to ‘Nellie’, which features tree-climbing malabar giant squirrels and takes its name from American journalist Nellie Bly, known for her 1889 record-breaking trip around the world. 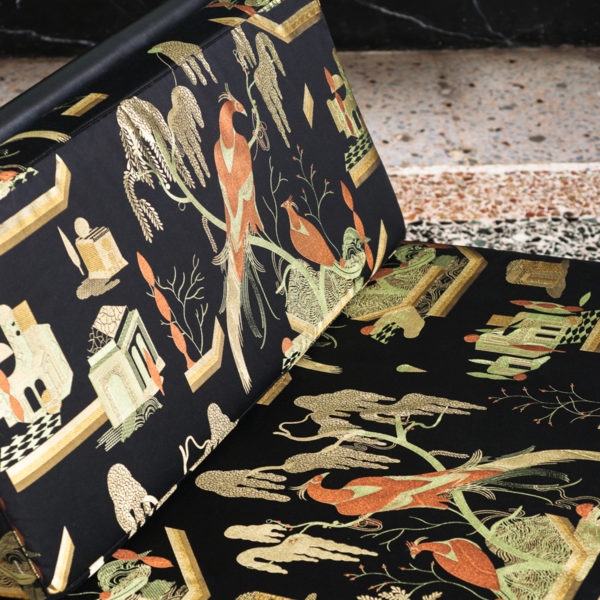 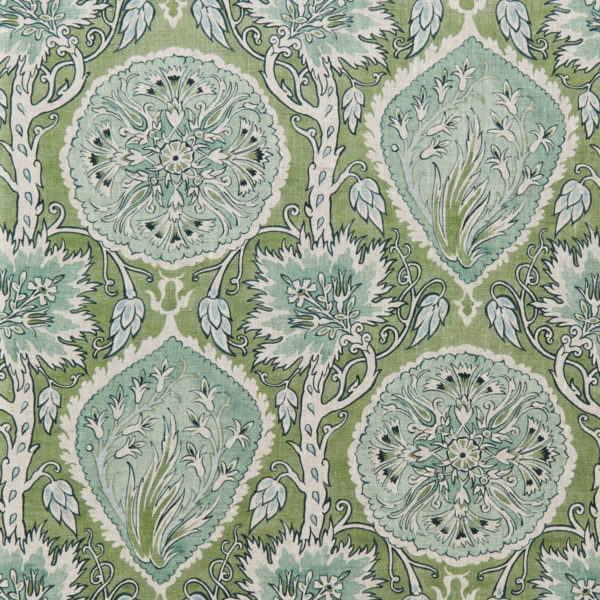 Latest Products
Up the Garden Path 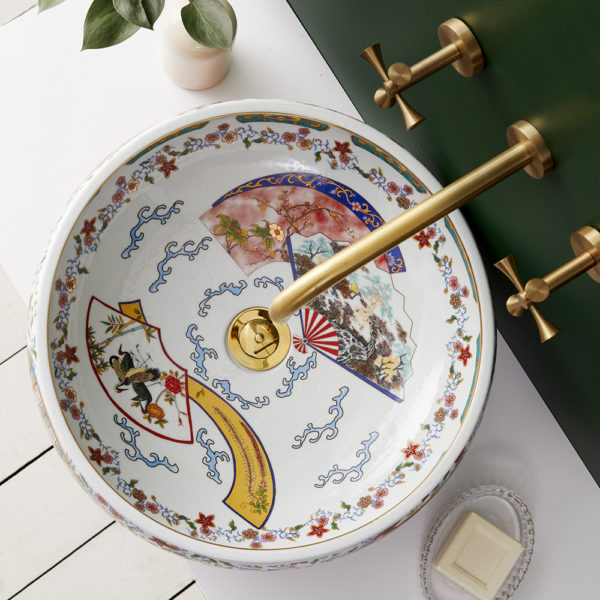 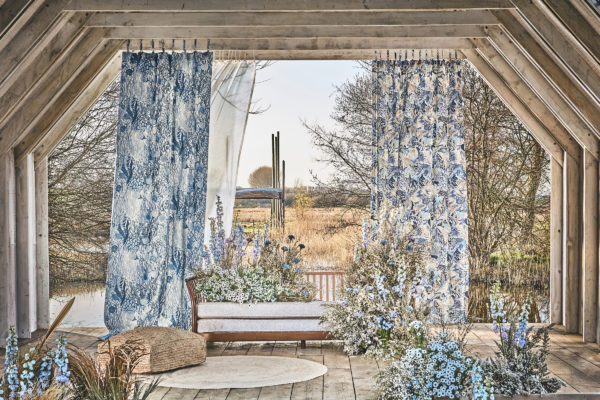 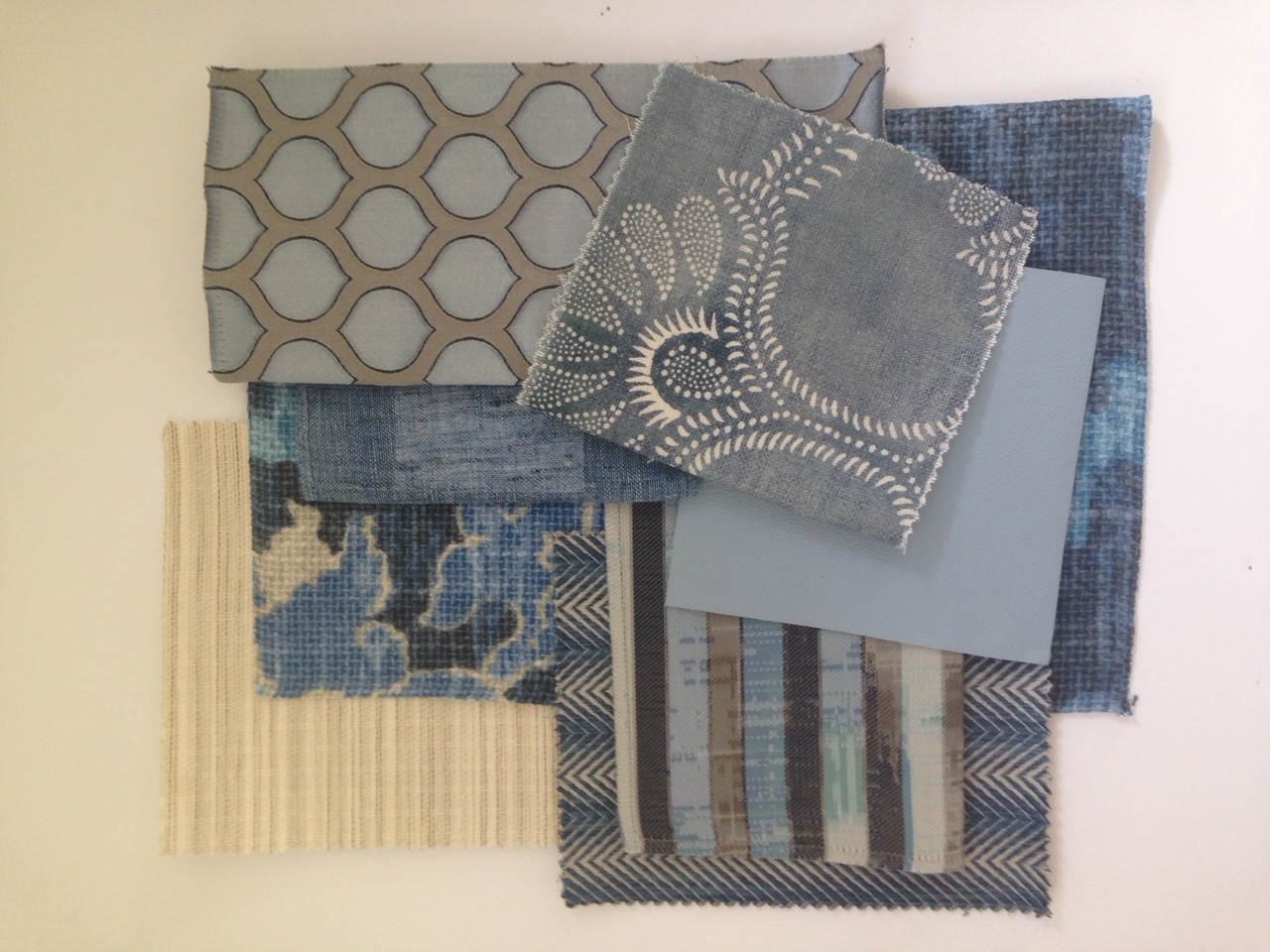 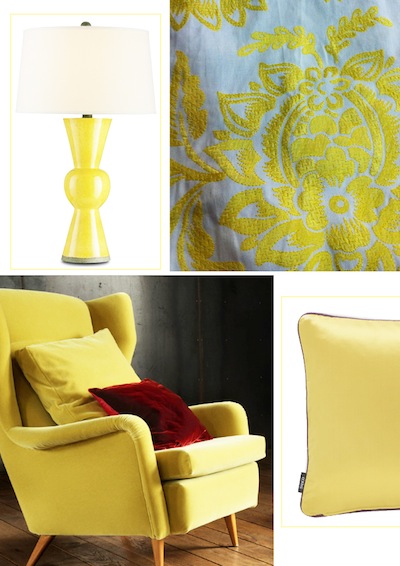 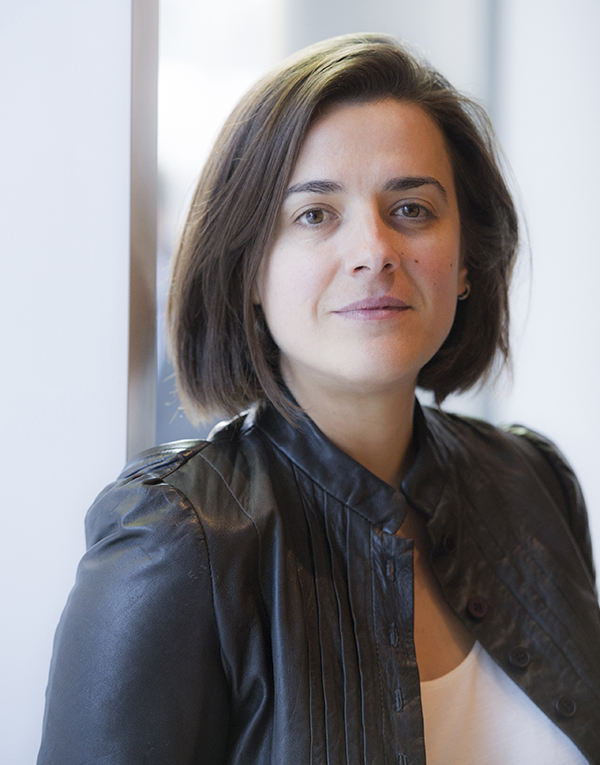 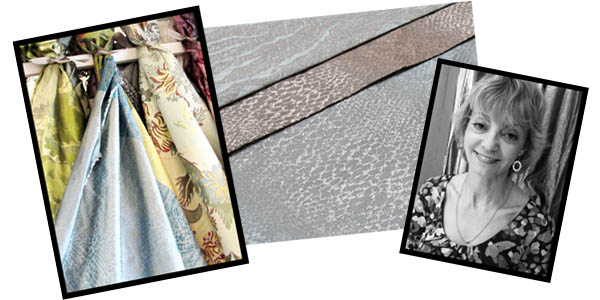