Posted at 11:01h in Uncategorised by Emily Brroks 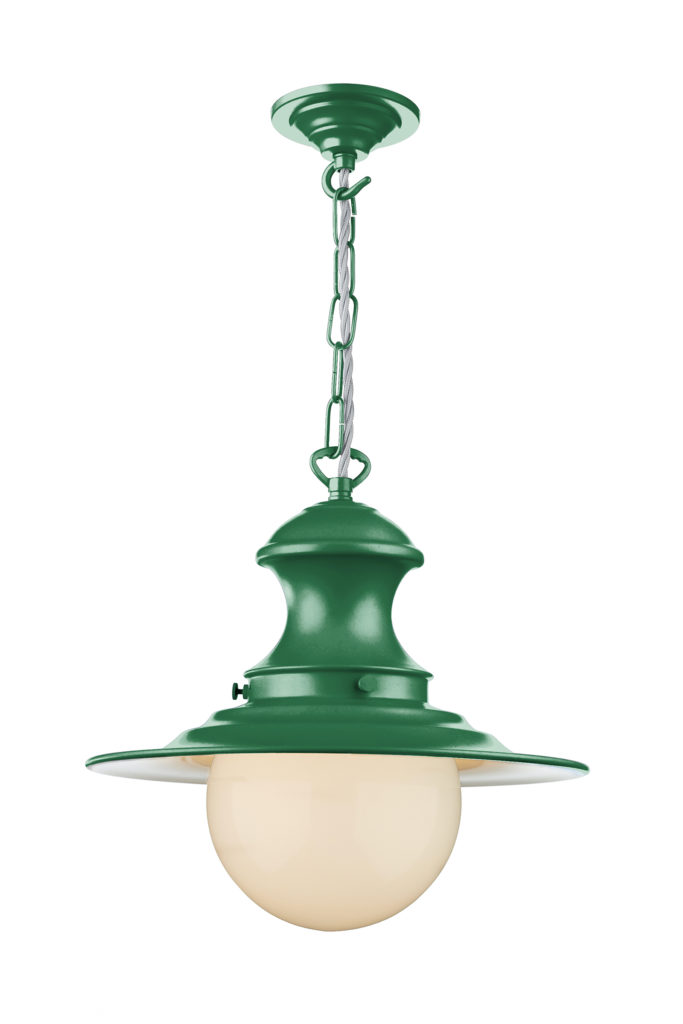 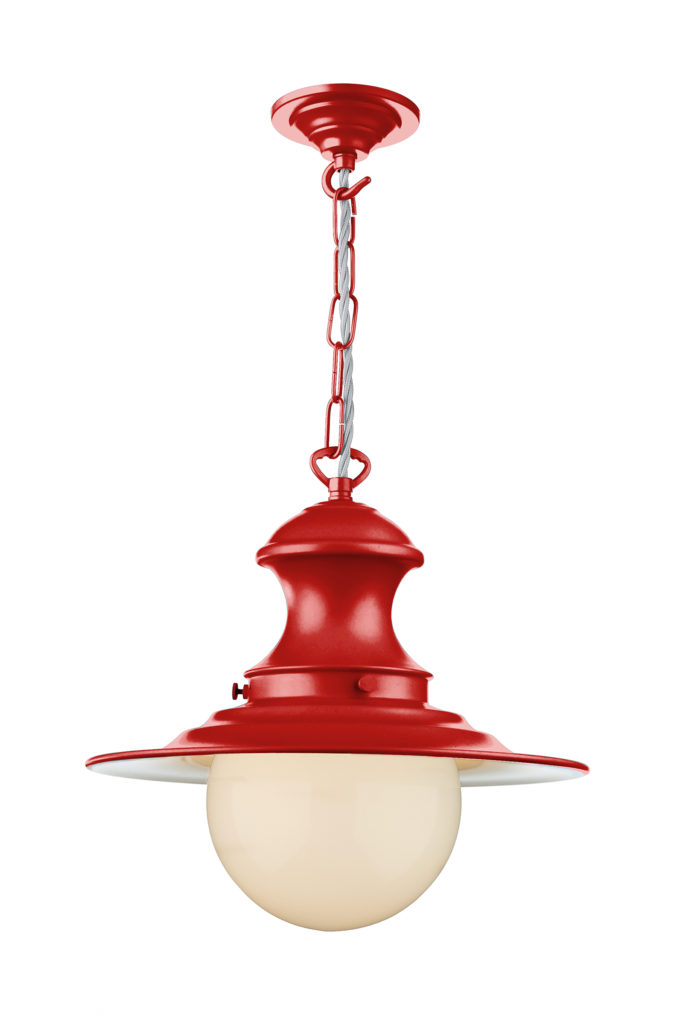 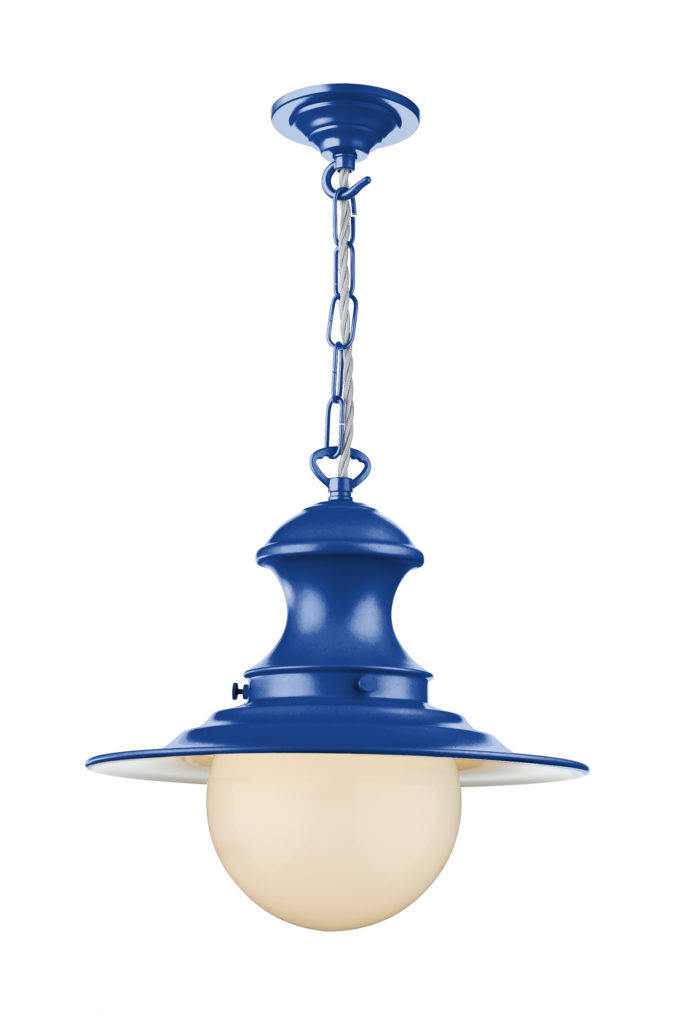 First launched in 1980, David Hunt Lighting’s ‘Station’ pendant is celebrating 40 years in production.  With its spun-metal shade and large glass globe, it takes inspiration from the classic lighting once found (and occasionally still found) at railway stations up and down the country, introduced as electricity gradually took over from four-sided gas lanterns.

To mark the landmark, the light has been released in four new colours, three of which are pictured here – and if these cheerful primaries aren’t quite right for your scheme, bespoke colours and metal finishes are also available. As well as the single pendant, double and triple pendants as well as a wall light are also available, and everything is made in David Hunt Lighting’s original factory in the Cotswolds.