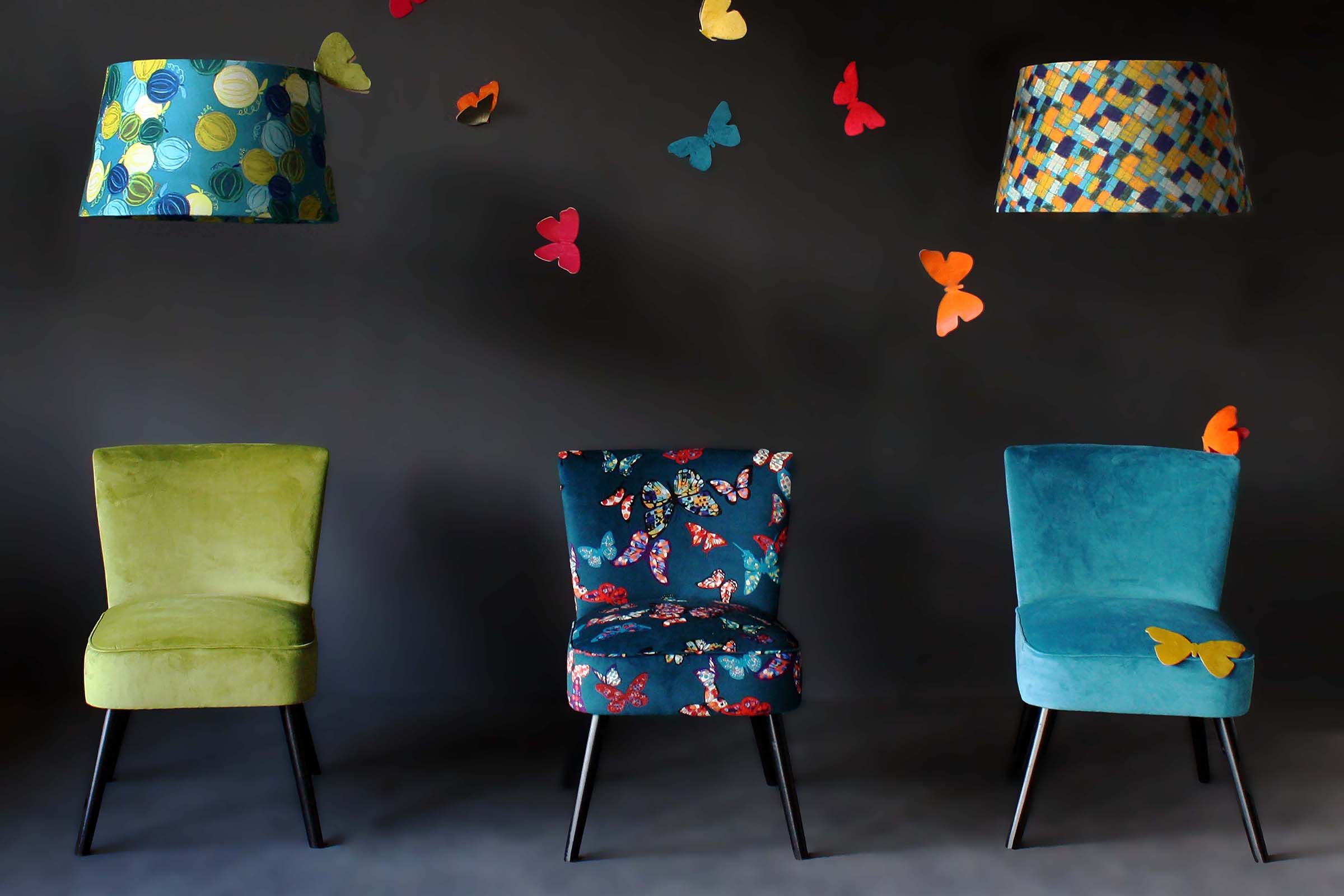 Posted at 17:38h in Uncategorised by Emily Brooks 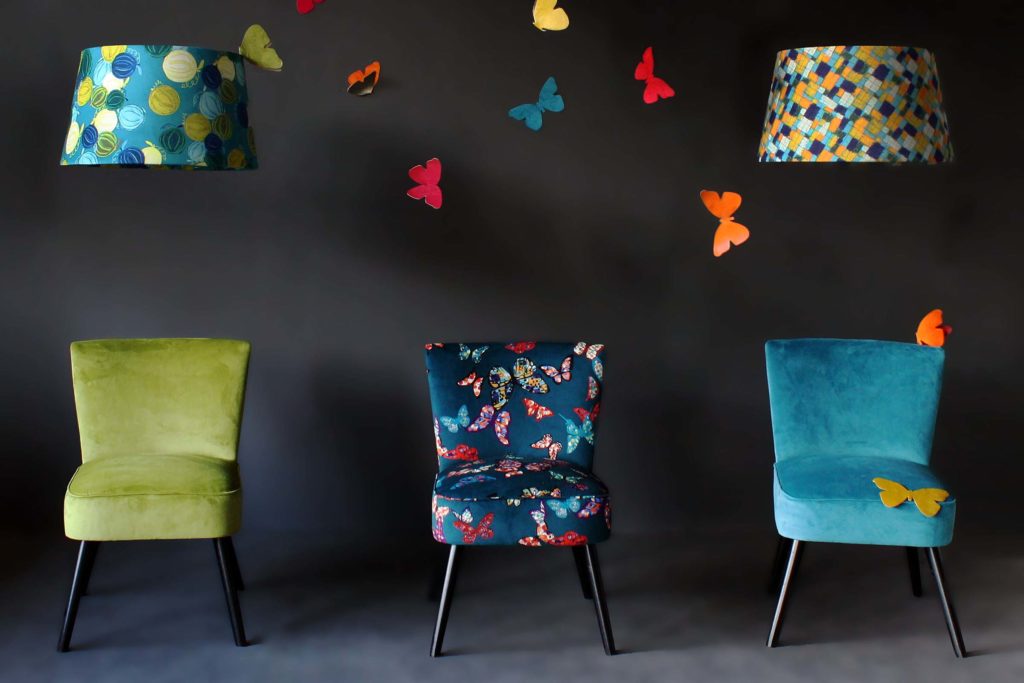 “We believe that fabrics are a bridge that can connect people and spaces,” says Chiara Pirotta of French fabric house Casal. On the same theme, its latest fabrics celebrate a charity initiative which aims to bridge the gap between generations, and allow people with Alzheimer’s “to connect with their feeling, their imagination and to express themselves,” as Pirotta explains.

The ArtAile collection is named after the French charitable enterprise of the same name: founded in 2003 by an art professor, it runs art workshops for people with Alzheimer’s, also bringing in younger generations to work together on these creative sessions.

‘Rencontre’ (on lampshade, above right) has a particularly poignant story behind it: this pattern started life as a blank grid in the middle of the table at one of the creative sessions, and colouring in the squares together is the first task that the patients are charged with. ‘Rencontre’ translates as ‘to meet’ or ‘to encounter’ and this simple communal act was found to be the best way to get people to open up, share and lose themselves in the process. There are two further designs: ‘Eveil’ started life as series of colourful circles drawn in pastels, while the butterfly-print ‘Chrysalide’ is inspired by ArtAile’s logo.

The collection is available from Houlès.