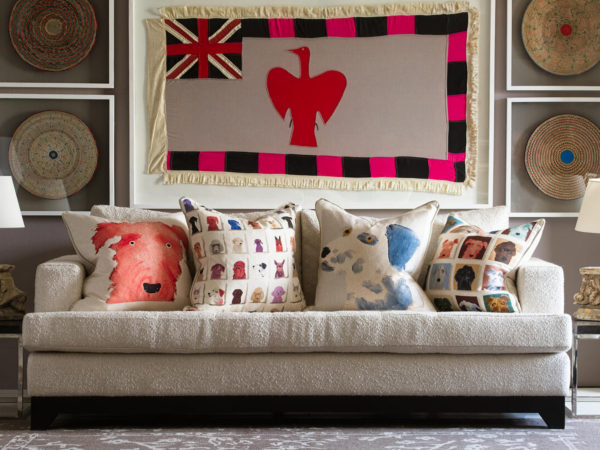 Artist and illustrator Holly Frean is know for her animal portraits, and her insightful pet illustrations can sum up the traits of a breed in a few fluid watercolour brushstrokes, from the elegance of a dalmation to the quizzically cocked ear of a terrier. Following on from an existing collection of fabrics and wallpapers based on Frean’s work, Andrew Martin has launched a collection of nine cushions featuring various dogs – and one bunny – from her archives.

Get to know ‘Hot Dog Peggy’ the dachshund, the scruffy ginger-furred ‘Wilson’ or ‘Sandy the Rabbit’, as well as designs that feature a rogue’s gallery of canine portraits including ‘Team Terrier’ and ‘Doggy Mixture’, the latter of which is also available as a fabric by the metre. Each cushion is printed on 100% linen and finished with velvet piping. 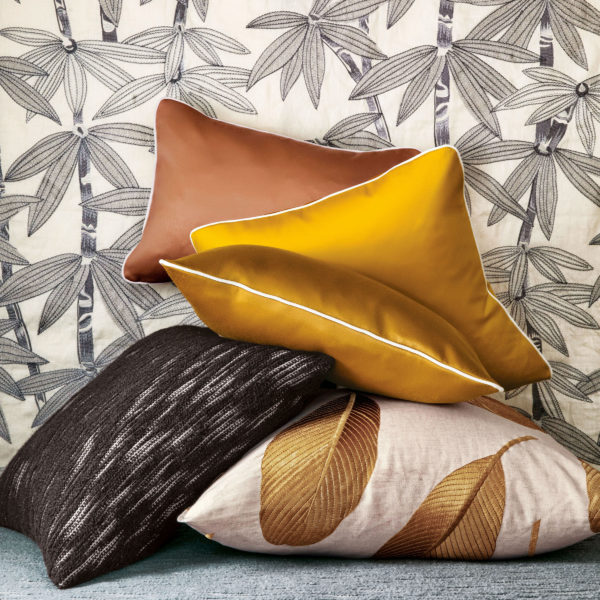 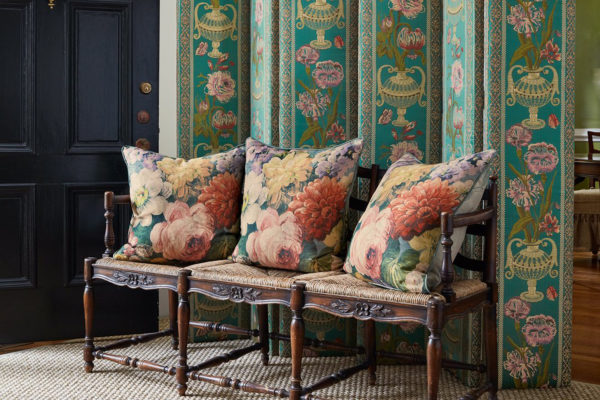 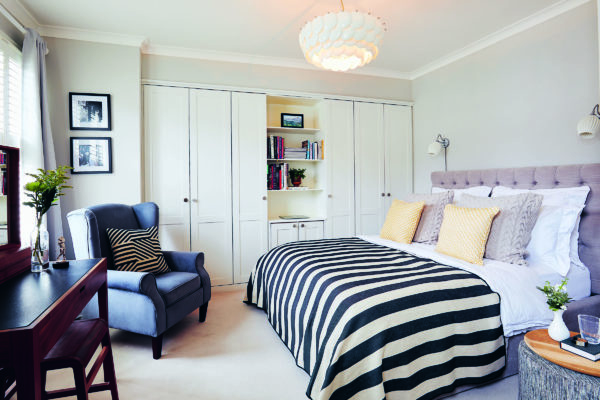 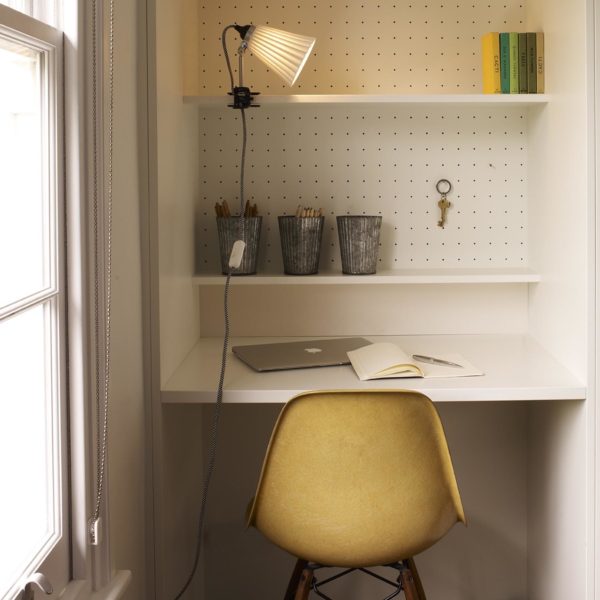 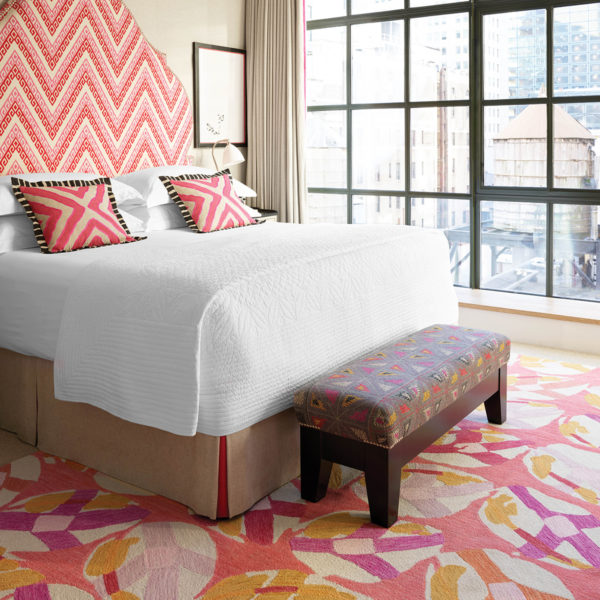 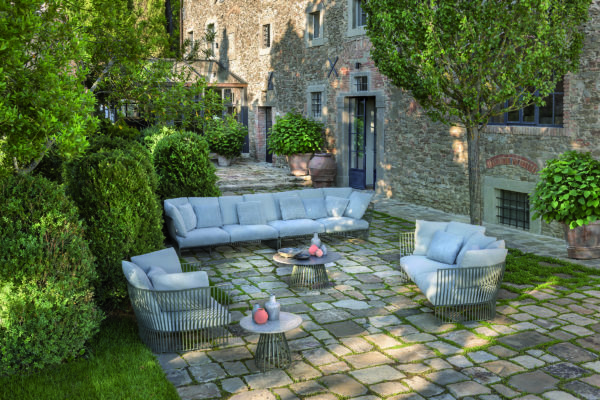 Trend Stories
A Complement to Nature 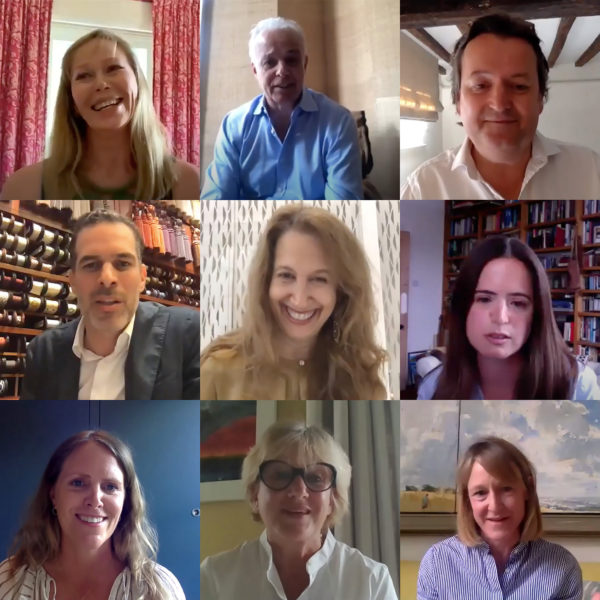 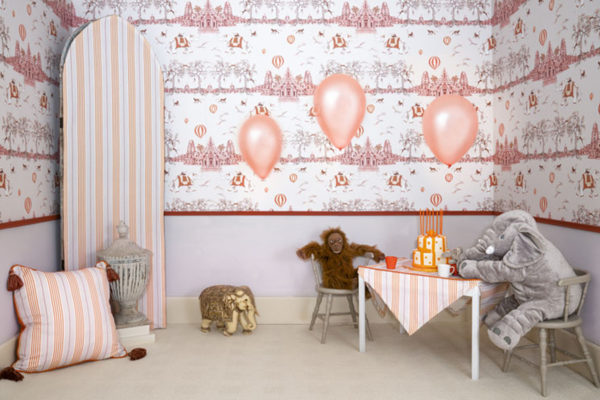